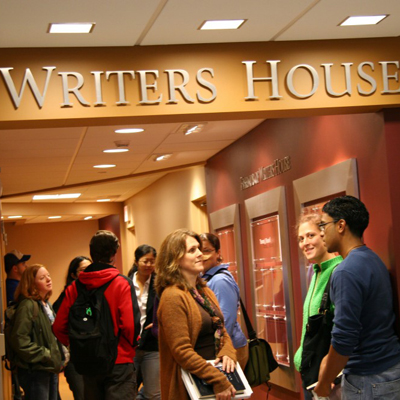 We discussed this for some time and decided not to include an apostrophe for the following reasons: