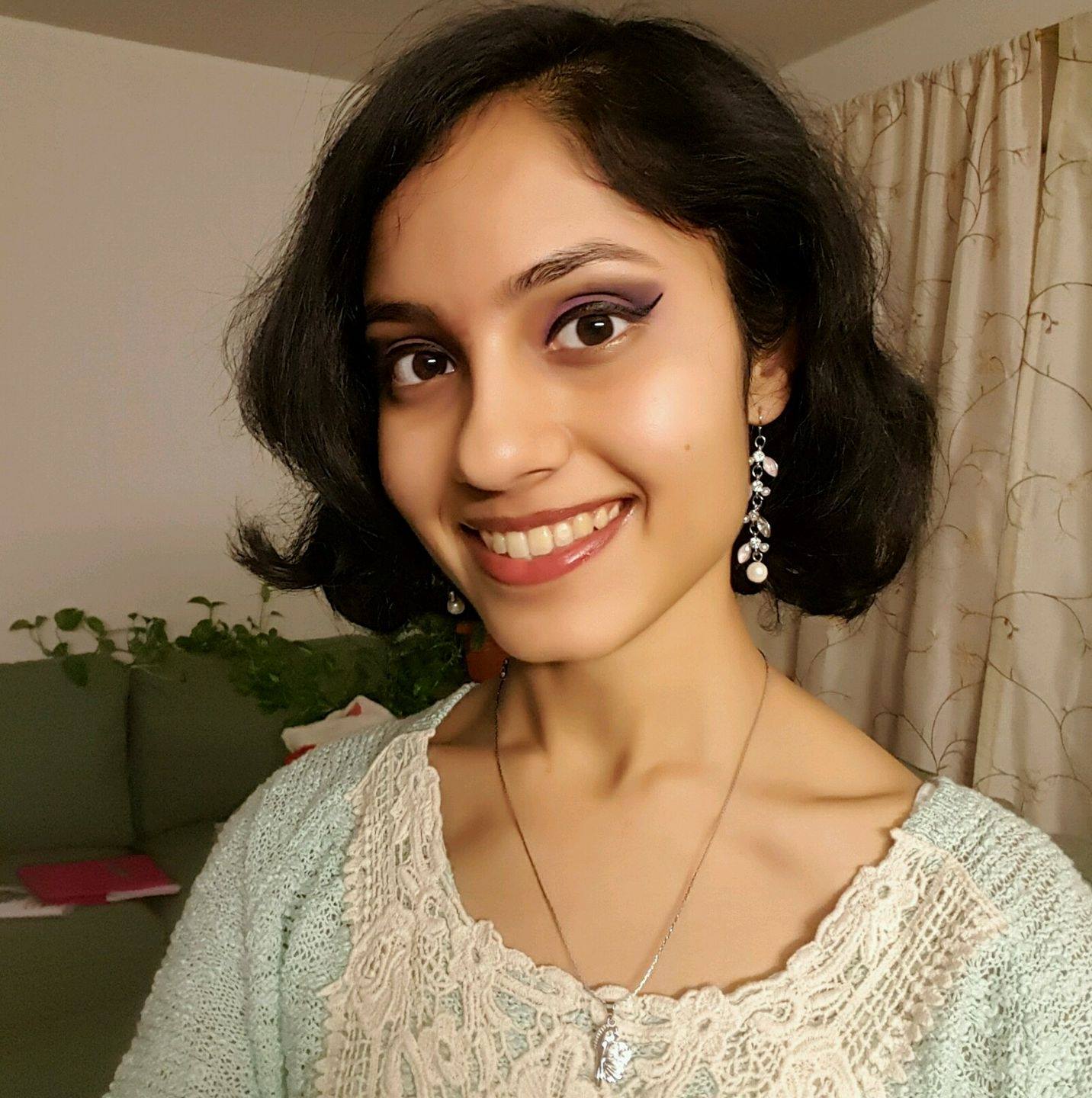 Being true to yourself and others around you can be extremely hard. At least, that’s what Tanya Banerjee '19, a senior now minoring in creative writing, thought before taking her first creative writing class with Pulitzer Prize nominated poet, Evie Shockley. Afraid of letting her parents down, Banerjee struggled with her choice to study writing as opposed to a more "practical" field.

“My first semester, I told myself I was going to go into science. My parents were always pushing me in that direction,” Banerjee says. “I took biology and withdrew that very same semester. It was terrible.” Banerjee says that this setback allowed her love for creative writing to finally come through. “Ever since high school, I've loved to write. Taking that intro class with Professor Shockley after I dropped my science course, confirmed that writing was my passion.”

At first, her family was hesitant to support her change of focus. Despite their initial resistance, Banerjee says that for the first time she was finally face to face with her own truth.

“People hide their emotions a lot, myself included. But this class helped me express myself and own my experiences through writing. It let me know that it is okay to be truthful in my writing, rather than keeping everything inside,” Banerjee says. More specifically, Shockley's class allowed her to incorporate a topic into her writing that she previously had never explored: mental health.

“There is such a stigma of silence around mental health issues, and I think it's important for young adults to know that it is okay to talk about it. It is possible to deal with issues and get help,” says Banerjee.

As far as her preferred genre goes, Banerjee is most passionate about fiction, “I am a fiction writer because I suck at poetry,” Banerjee jokes. “But seriously, I like fiction because I can combine reality and fantasy. You can't write convincing fantasy without having realism. And you can't have realism without some fantasy.”

Banerjee insists that writing fiction doesn't mean that everything in the work is made up. On the contrary, “Fiction allows you to insert yourself in the story, to put your own experiences into the plot.” Now in her final year of college, Banerjee is working on a creative honors thesis, the final product of which will be a partial draft of a novel.

Banerjee's novel takes place in between reality and a new world. “The main character faces mental health issues, and she’s pulled into this new world called Dimension X,” Banerjee says. “Even though this world is new to her, she still has those same insecurities and issues she had on Earth. It's kind of Harry Potter-meets-Doctor Who”

After graduation, Banerjee would like to follow in her father’s academic footsteps—sort of. “My dream is to pursue an MFA, publish my novel and become a professor in creative writing,” Banerjee says. “My dad is a calculus professor here at Rutgers and I’ve always seen him as a role model.”

For now, Banerjee’s been exploring MFA programs in the US, Canada, and even the UK. One thing is for sure, she's confident that she will continue to pursue her passion for writing no matter what. “We get one life.  I'd like to make sure I spend mine focusing on something I love doing.”