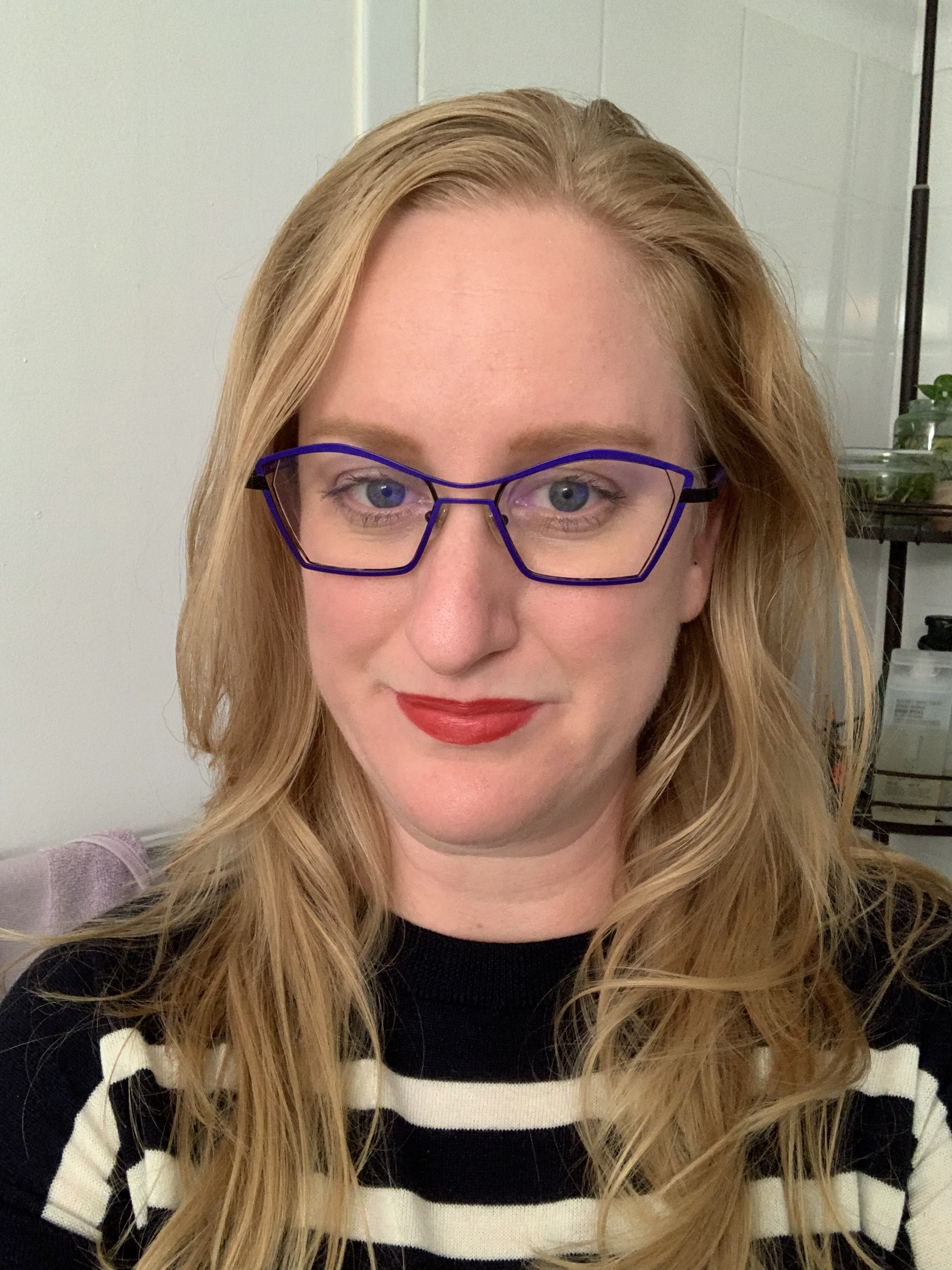 A poet, editor, and Part Time Lecturer at Rutgers, Emily Wallis Hughes grew up in Agua Caliente, California. Her first book, Sugar Factory, was published in 2019. She was also my first creative writing professor during my fall semester at Rutgers, a class I chose on a whim during add/drop week. Four years later, after graduating as an English major and creative writing minor, I sat down with Emily to discuss her new position as Editorial Co-Director of Fence, a nonprofit independent publisher of the award-winning and influential biannual literary magazine, Fence, full-length books of poetry and prose, The Constant Critic, and Fence Digital. 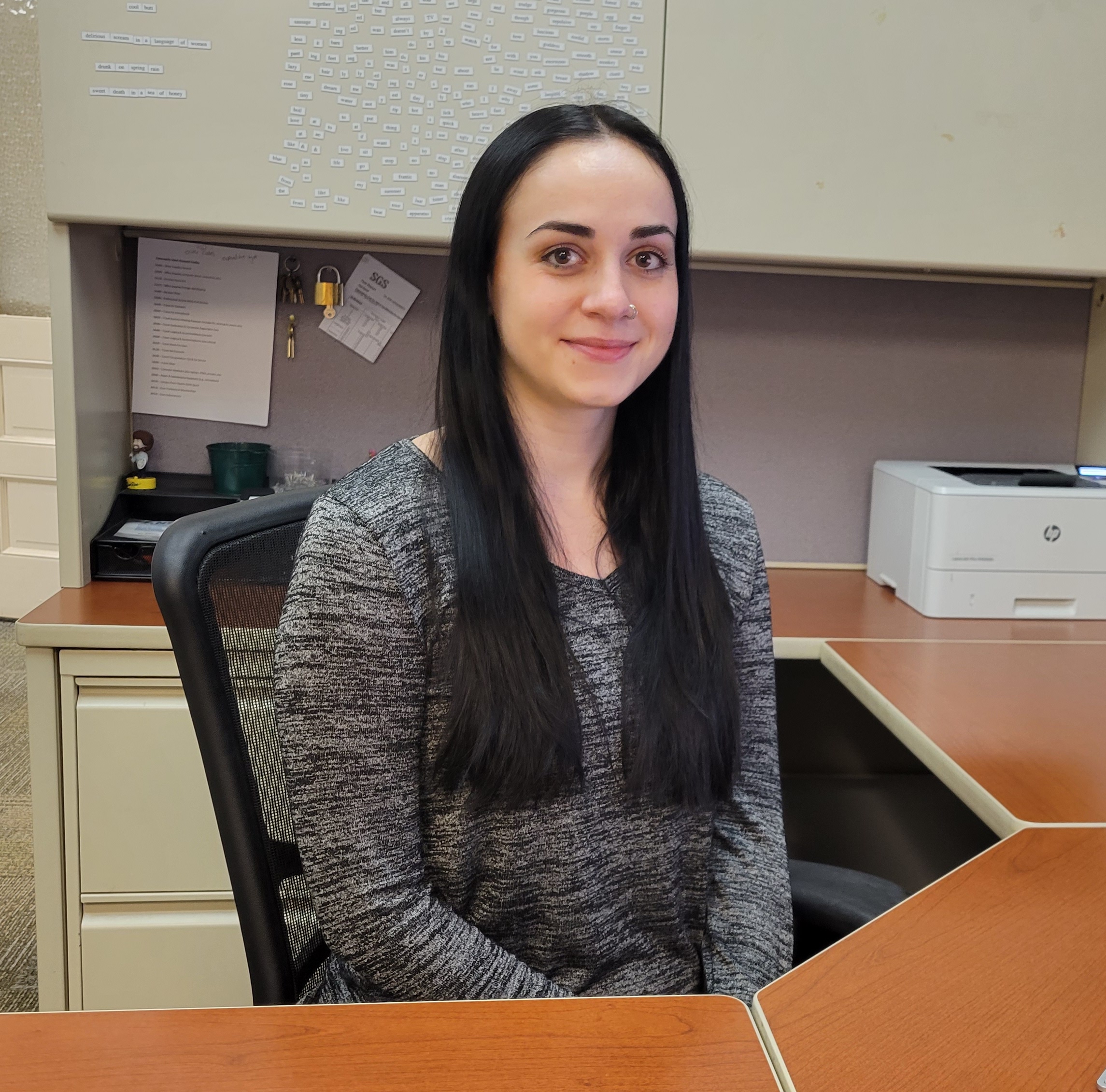 This week, I had the distinct pleasure of interviewing Savannah Porcelli '17. Savannah was an assistant for the Rutgers Writers House back in 2017 when she graduated with a major in English and a marine science minor. She worked for the Rutgers University Press for several years and we are happy that she has now returned to the English Department.  She is also currently pursuing her major in marine science at Rutgers.

This week, I had the distinct pleasure of interviewing Meggi Blazeska. Meggi was raised in Skopje, North Macedonia. Currently, she is the External Secretary for the Rutgers Creative Writing club. She is majoring in Economics, minoring in Creative Writing and Entrepreneurship, and will graduate in 2022. We talked about her history with writing, thoughts on the club, publishing opportunities, and much more.

"As a writer and as a creator, you have to have the willingness to not quit, to fight until death." ~John Hulme

This week, I got to know a professor whose work I had the pleasure of reading all the way back in elementary school. I had loved the Seems, so taking a documentary creative writing class taught by John Hulme was like a dream. I was surprised by how tall he was, and certainly surprised at how much of a window into his life we got in that class. He's the kind of professor who genuinely wants to see you succeed and help you make something you're really proud of. So, when I had the chance to interview him, I was more than happy to do so. This interview with Rutgers lecturer, novelist, and filmmaker John Hulme was incredibly inspiring. 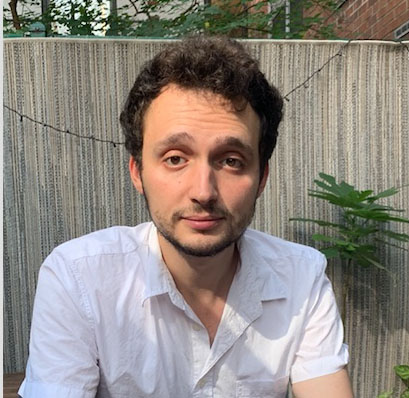 Tell us three interesting things about yourself that most people don’t know.
I deal 18th Century French Antique Furniture.
I once sang in the White House.
I’m one of the ten highest ranked Goodreads critics in America. 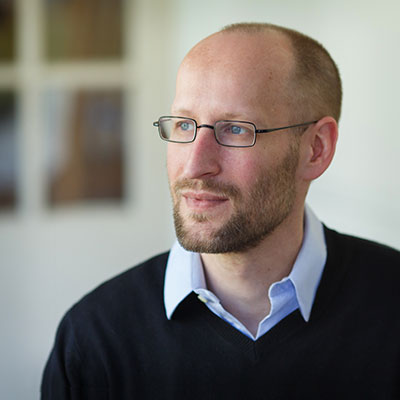 David Orr’s creative and critical work has been lauded by The New York Times, The Wall Street Journal, and The Washington Post.He has been a guest on PBS and NPR and called “highbrow brilliant” by New York magazine. The poetry columnist for the New York Times Book Review, Orr’s poetry and critical collections include You, Too Could Write a Poem,The Road Not Taken,Beautiful and Pointless and Dangerous Household Items. A native South Carolinian, David lives in Princeton, New Jersey, with his wife and daughter. You can visit his website here. 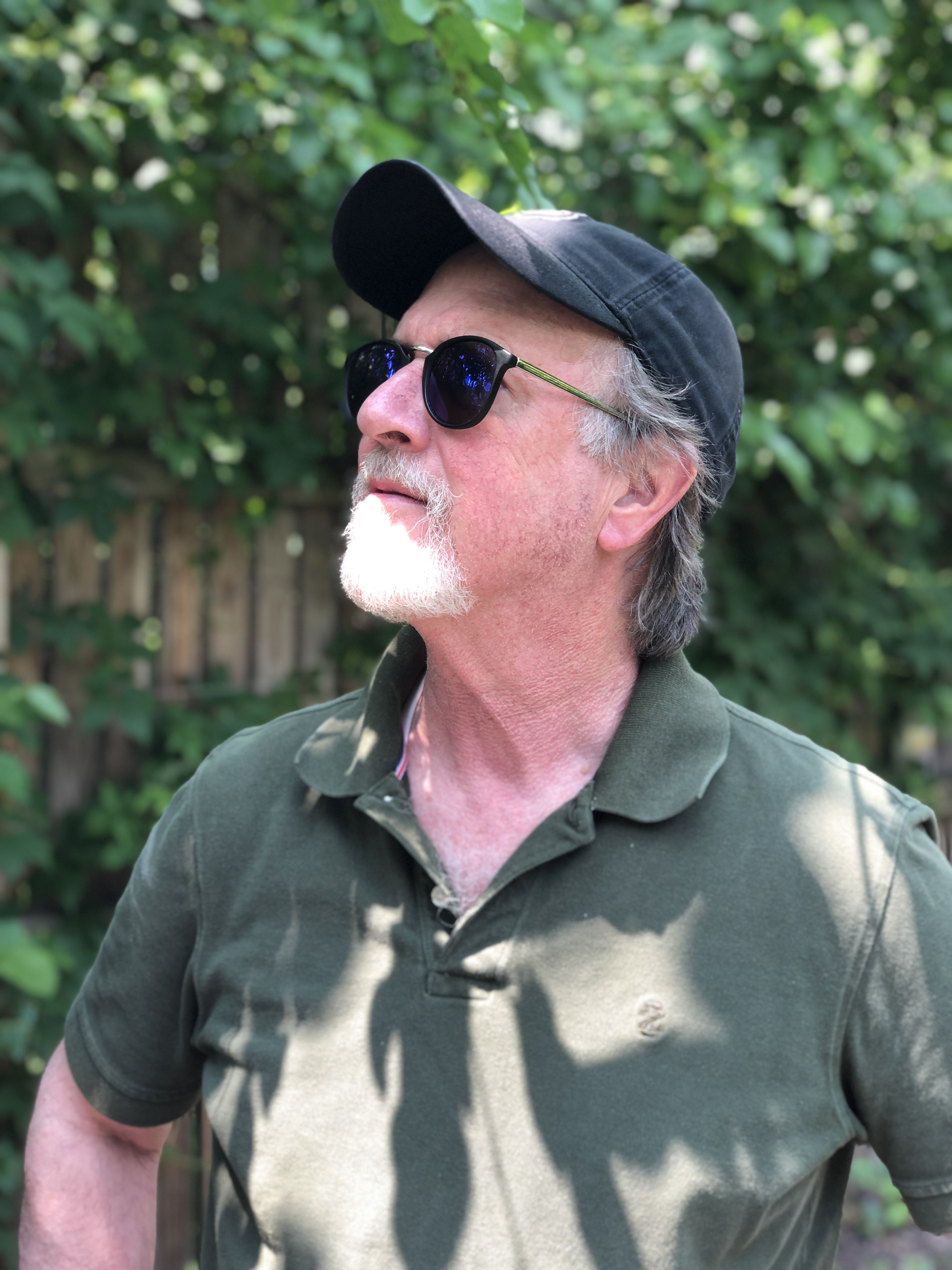 Richard Murray earned his B.A. from Goddard College in Vermont, a well known experimental school focused mainly on the creative arts. While there, he was the poetry editor of The Goddard Journal. He went on to earn his MA in English/creative writing from Rutgers University-Newark.  His poems have appeared or are forthcoming in The Moth, Poetry East, Slipstream, The Bitter Oleander, Santa Fe Literary Review, The Broome Review, Rattle, and other literary journals.

Richard is a member of the Board of Trustees for the New Jersey Folk Festival (run by Rutgers), where his work has primarily focused on New Jersey's Native American Indian tribes. He has also served on the Rutgers-New Brunswick Chancellor's Committee on Enslaved and Disenfranchised Populations in Rutgers History. In this role, he focused on Native American issues, and obtained a grant from the Chancellor that enabled the New Jersey Folk Festival to showcase NJ's state-recognized tribes. 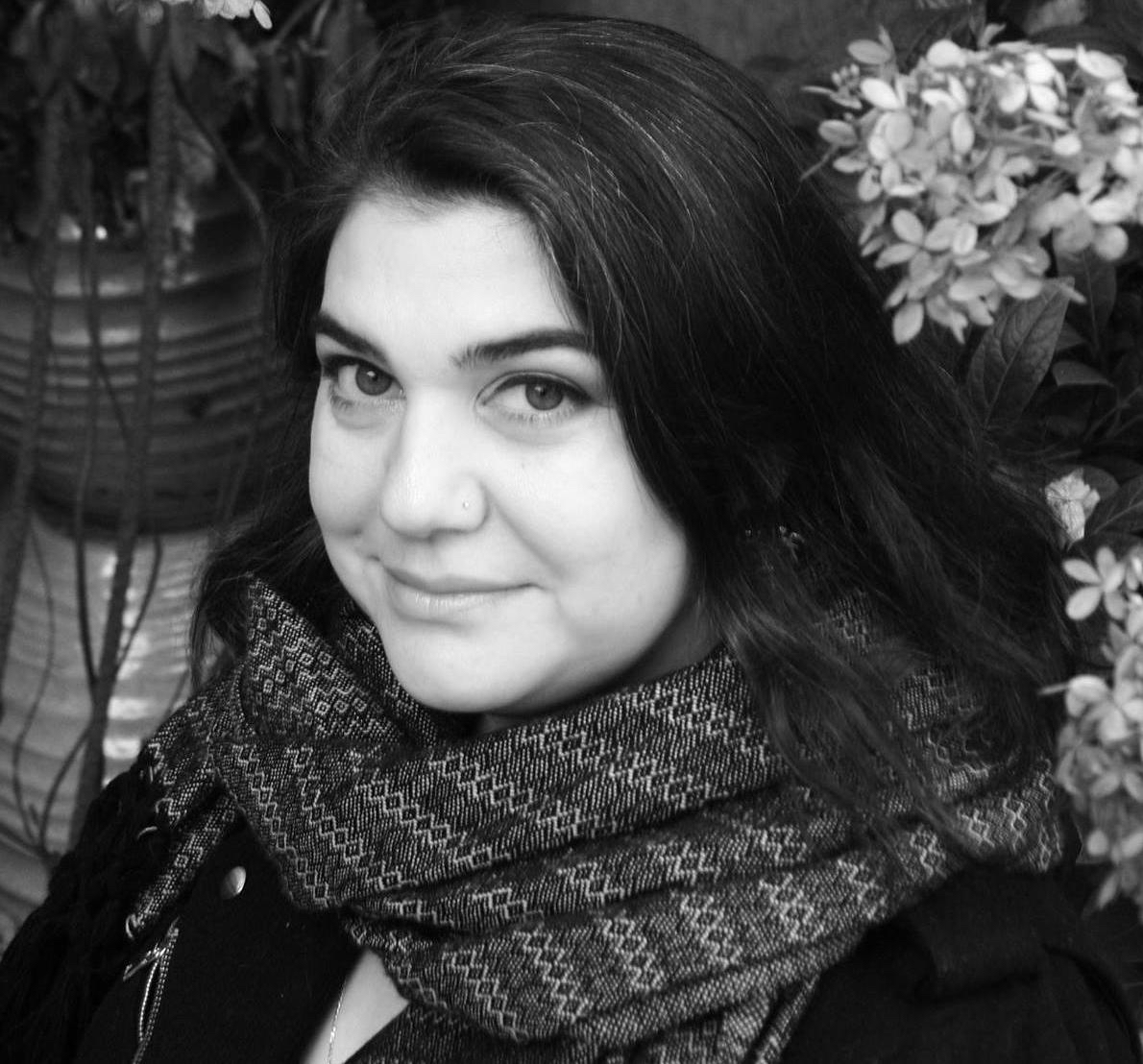 Susan Miller is a non-tenure track faculty member who has been at Rutgers since 2005. She has been writing since she was very young,  and studied with Marie Ponsot for 11 years after completing graduate school. In her words, Ponsot "taught me by the observation method and that's also the way I teach--by observing technique, content, and style rather than critiquing them." Her book, Communion of Saints was published in 2017, and her poetry has been included in the anthologies Collective Brightness: LGBTIQ Poets on Faith, Religion, and Spirituality and St. Peter's B-List: Contemporary Poems Inspired by the Saints. She won two Dorothy Sargent Rosenberg awards for poetry and her work has been presented on BBC4 Radio. 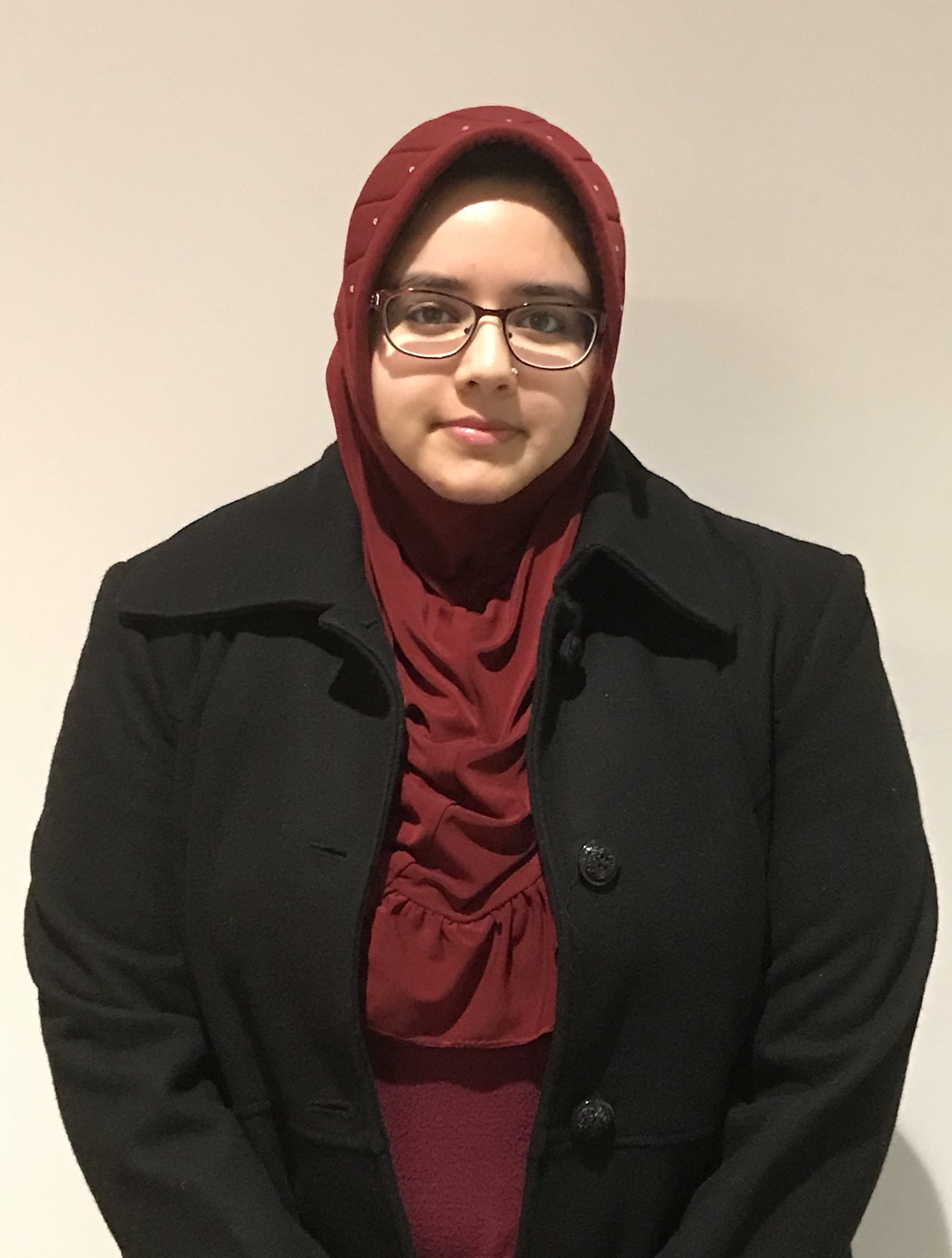 Read our Q & A with Syeda Ahmed'19, an English major and a creative writing minor.

Ahmed talks about how her love of magical realism began as a child, and... 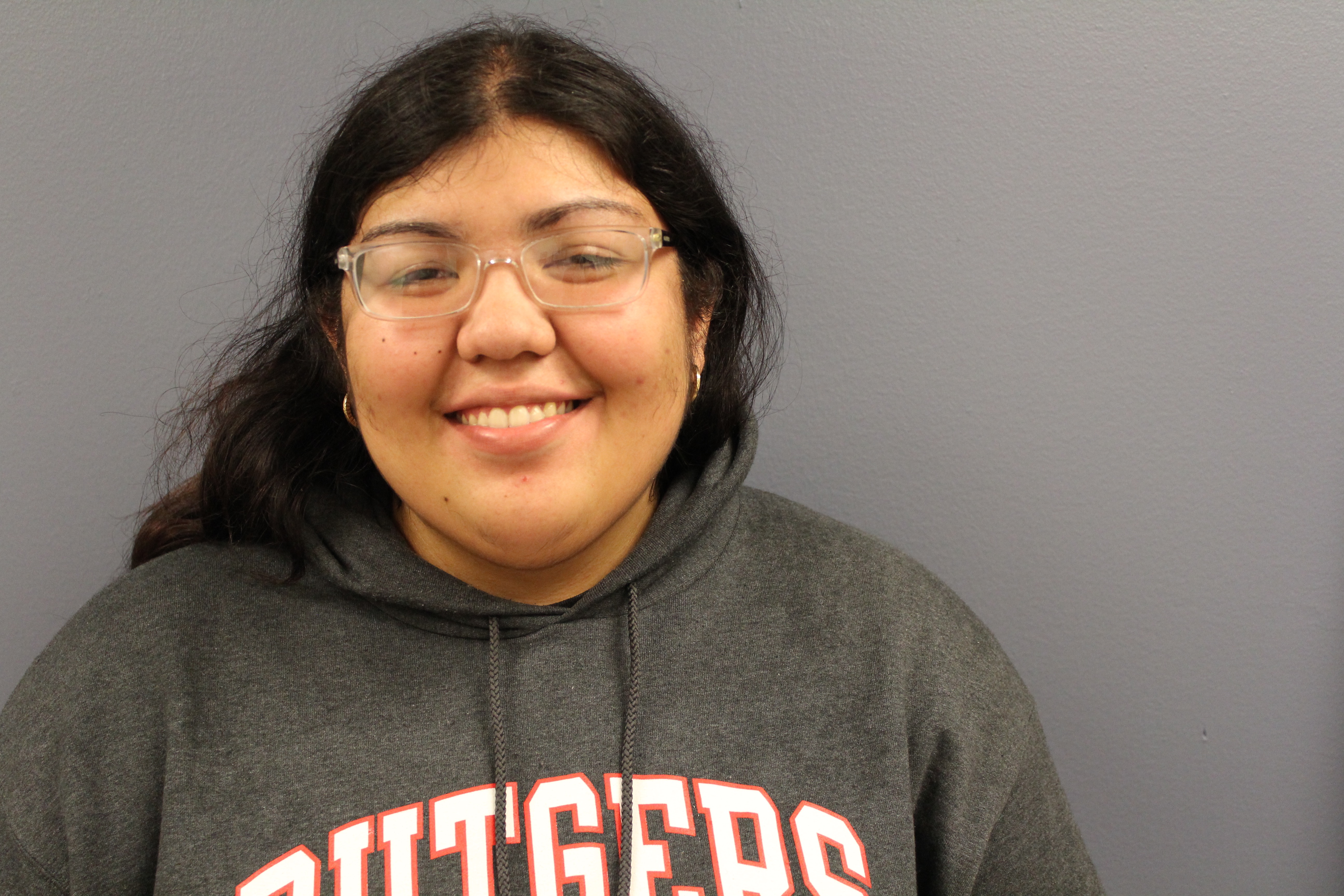 It was the day after the 2016 presidential election. English major Candice M. Lopez ’19  and her father, an immigrant from El Salvador, were getting breakfast a local deli in downtown New Brunswick. As she often did, Lopez acted as a translator for...