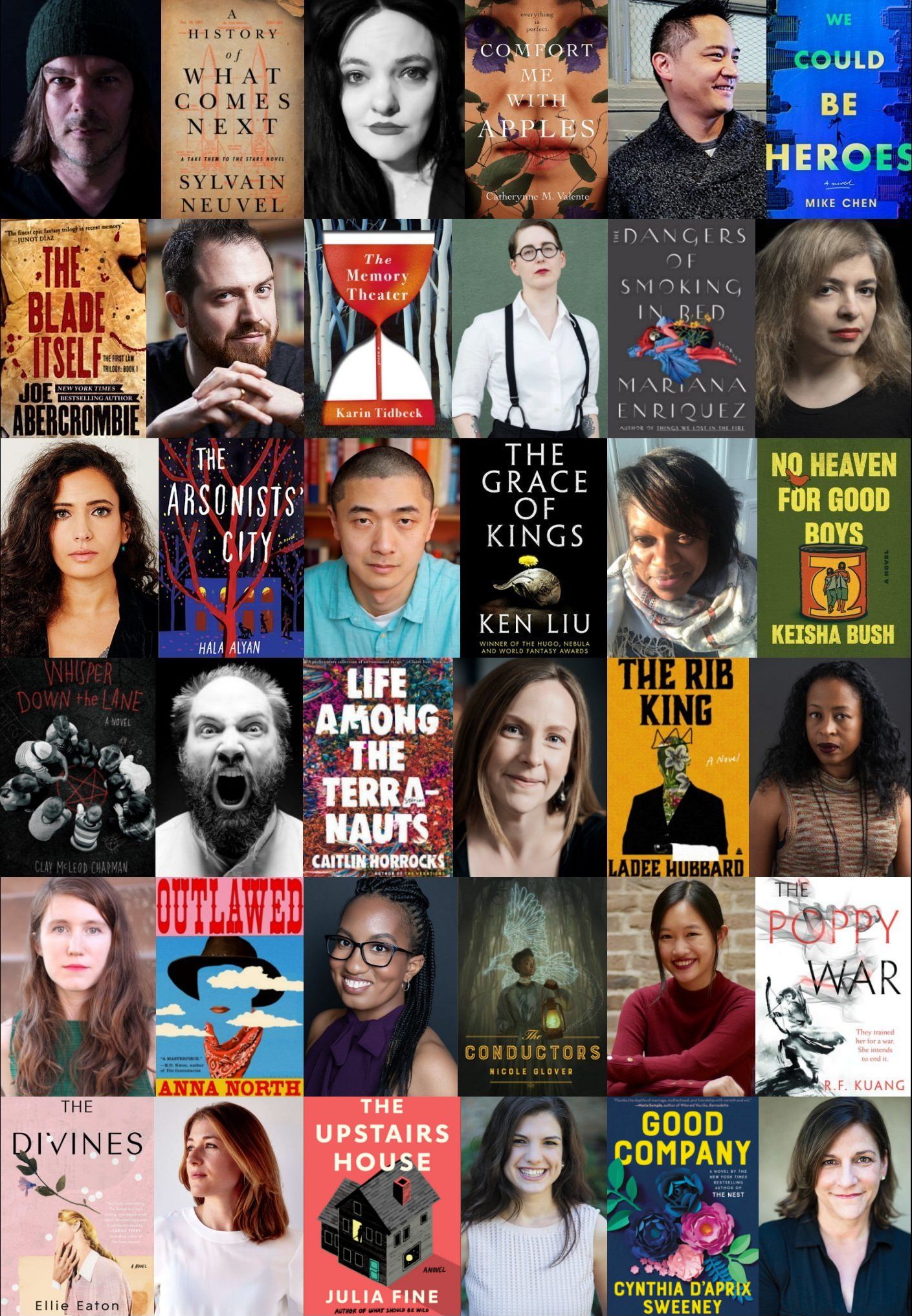 Come hear from noted author Sylvain Neuvel. He will discuss A History of What Comes Next, which has been described as a "sci-fi thriller reminiscent of Blake Crouch and Andy Weir, blending a fast moving, darkly satirical look at 1940s rocketry with an exploration of the amorality of progress and the nature of violence."

Sylvain Neuvel dropped out of high school at age 15. Along the way, he has been a journalist, worked in soil decontamination, sold ice cream in California, and peddled furniture across Canada. He received a Ph.D. in linguistics from the University of Chicago. He taught linguistics in India, and worked as a software engineer in Montreal. He is also a certified translator, though he wishes he were an astronaut. He likes to tinker, dabbles in robotics and is somewhat obsessed with Halloween. He absolutely loves toys; his girlfriend would have him believe that he has too many, so he writes about aliens and giant robots as a blatant excuse to build action figures (for his son, of course).