Contact Sabrina Del Piano at This email address is being protected from spambots. You need JavaScript enabled to view it. 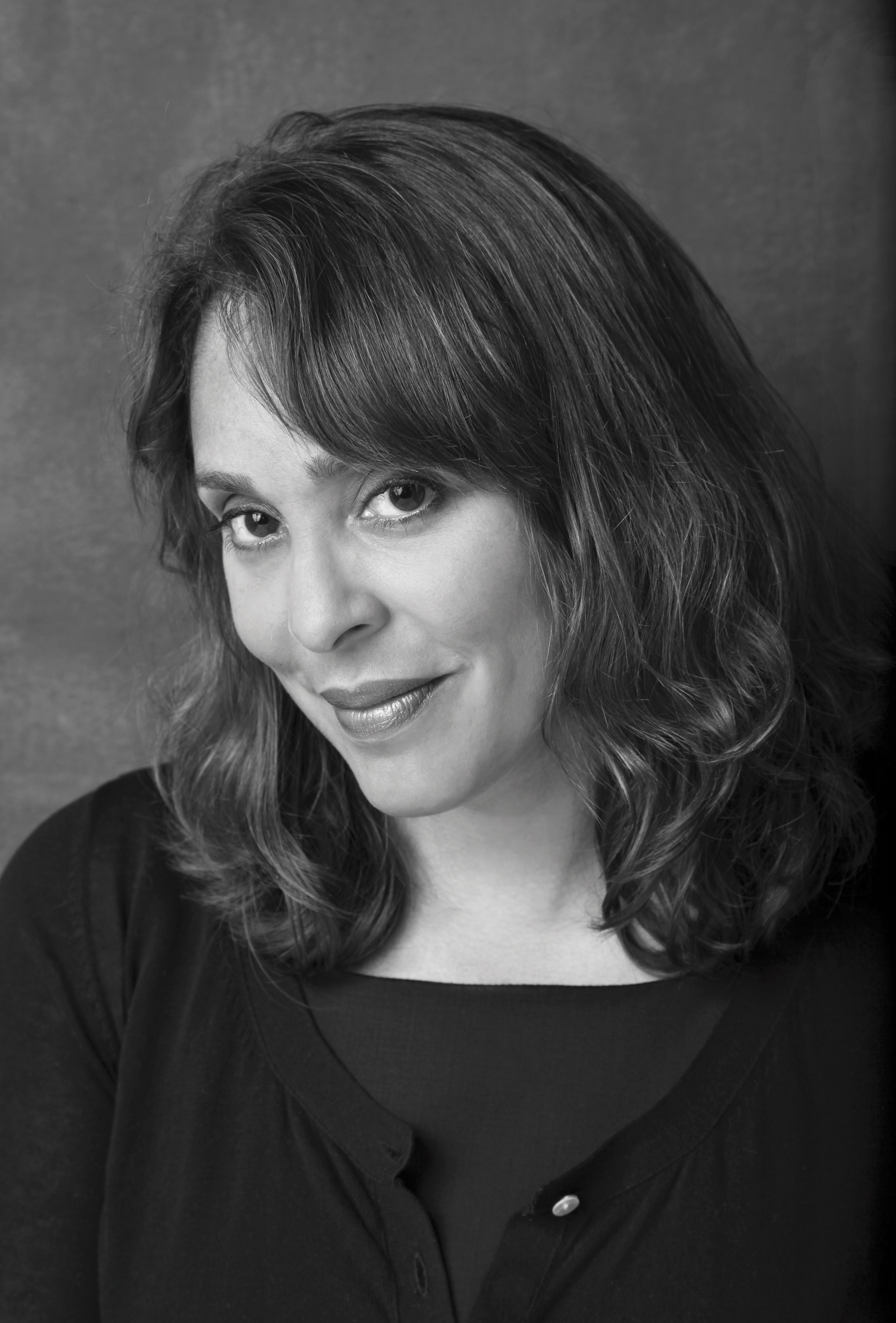 Natasha Trethewey served two terms as the 19th Poet Laureate of the United States (2012-2014). She is the author of four collections of poetry, Domestic Work (2000), Bellocq’s Ophelia (2002), Native Guard (2006)—for which she was awarded the 2007 Pulitzer Prize—and Thrall, (2012). In 2010, she published a book of non-fiction, Beyond Katrina: A Meditation on the Mississippi Gulf Coast. She is the recipient of fellowships from the Academy of American Poets, the National Endowment for the Arts, the Guggenheim Foundation, the Rockefeller Foundation, the Beinecke Library at Yale, and the Radcliffe Institute for Advanced Study at Harvard. In 2013, she was inducted into the American Academy of Arts and Sciences, and in 2017 she received the Heinz Award for Arts and Humanities.